First full day in the land of Opp and it was a good day.  Started out this morning with some frosty but clear weather.  The plan for the day was to head east, eventually ending up in Dothan, AL.  Dothan is approx. 60 miles east of Opp.  I wanted to check out a Camping World (bought a 4″ hitch) there and it gave me a chance to check out and get the “lay of the land” (so to speak).

Along the drive to the big D (not to be confused with Dallas), I passed fields of cotton and peanuts and the occasional small heard of cattle.  Not sure what kind they are, I’m thinking Black Angus because they’re black in color?  I’ve seen Brahma and Longhorns in Louisiana and I think I’ve seen these guys before, yea, I’m pretty sure they’re Angus.  Oh, did I forget to mention the trees, yes there are trees everywhere.

I do get a kick out of seeing the cotton fields and the cotton they produce.

The peanuts give me a thrill too but the crop’s been harvested and its ground cover collected as “peanut hay.”  After a couple weeks, this is what it looks like .

Didn’t take many photos today, as I said, I wanted to get the lay of the land and that’s what I did.  It ended up being an all day drive meandering around the southeastern corner of Alabama.

Damn, sometimes it can be tough getting a photo, this picture for example.  I had been going down this road for at least 2 miles, not a soul behind me, or passing me in the other direction for that matter.  I decided to stop (yes, in the middle of the road) and take this picture. Hey, can you guess what happened next?  You got it, some guy in a truck comes from out of nowhere behind me (I see him in the rear-view mirror) and as he goes around me, he lets me know he’s not happy.  He then stops his truck and it looks like he’s going to get out.  I just calmly looked at him and cruised away.  He passed me a couple minutes later and that was that but geez, IT NEVER FAILS!

Now I do need to fess up and take responsibility for stopping on the road like I did,  regardless what I was thinking.  Maybe that’s why I stayed calm when the guy was yelling at me, I was in the wrong and knew it.  Hopefully I’ve learned Something constructive (I need to say it that way) today.

A couple of observation that I came away with today, unlike Louisiana where people seem to drive slow, here in Alabama, I felt like I was the only one going the speed limited.

Not sure what gas is going for elsewhere, but at the Walmart in Andalusia, AL, it was $1.98 per gallon.  that’s the lowest I’ve seen it (few other places at $1.99 per gallon).  Also have seen it going for $2.59 per gallon not that far away.  Like I said, gas in Alabama can be all over the board.

Guess what, they have Walmarts here (who would have thought). 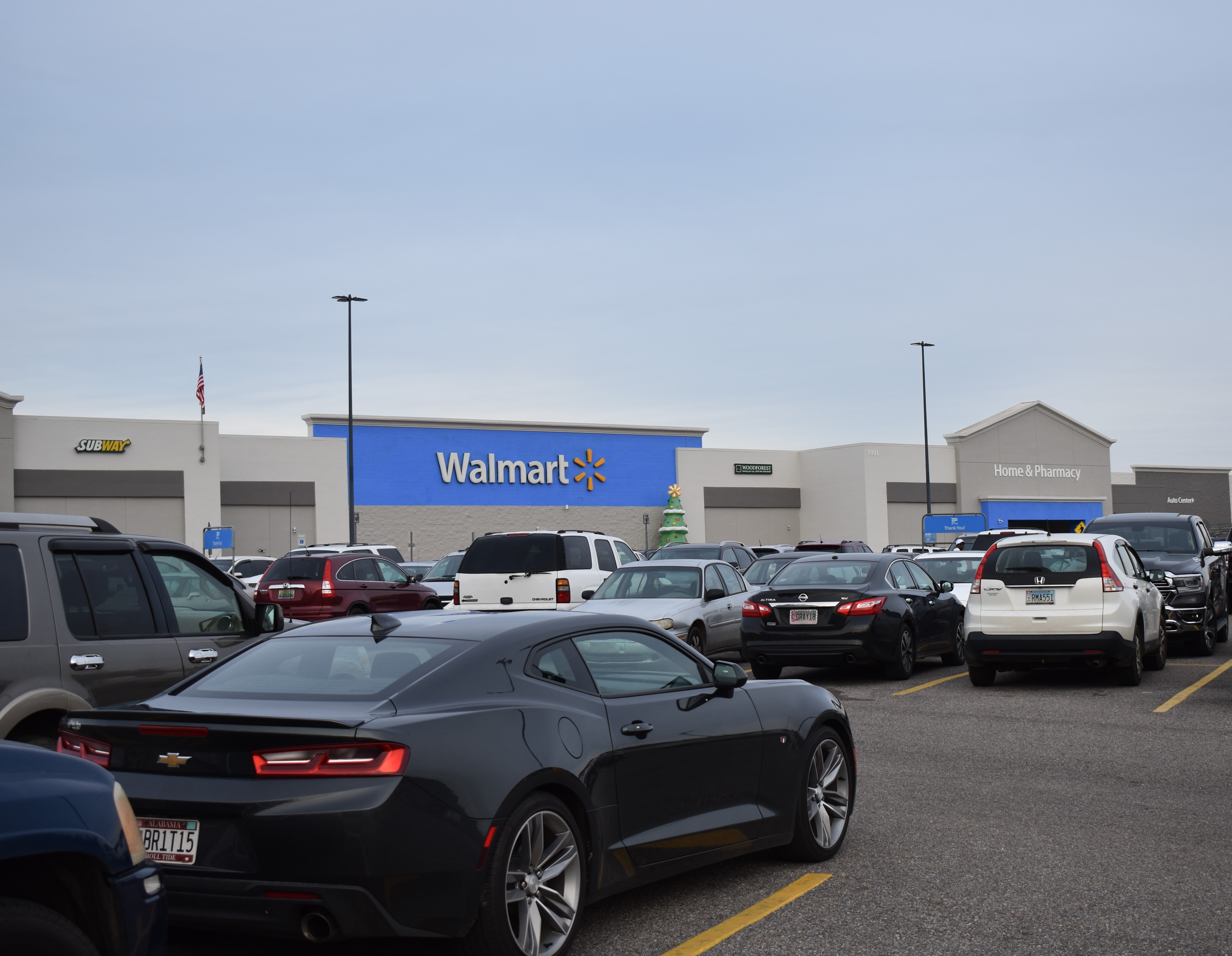 One last observation and regrettably I didn’t get a photo of it, is a Dollar General Market that I saw.  It looks like a normal Dollar General (which by the way are everywhere) on steroids.  I think the big difference is the addition of grocery’s.  Am I seeing the future with that store???  You read it here first.