Big excursion planned for today.  I went into Biloxi and took a 75 minute shrimping trip.  For $16, They take you to the outer part of the harbor on a boat that had a small rigging  to net for shrimp.  It’s a simplified version of what commercial shrimp fisherman use.

We left the dock and went out to the harbor.  It was a nice day, partly cloudy with temps in the upper 60s.

Going out the into the bay brought us closer to one of the outer islands that help protect the mainland. 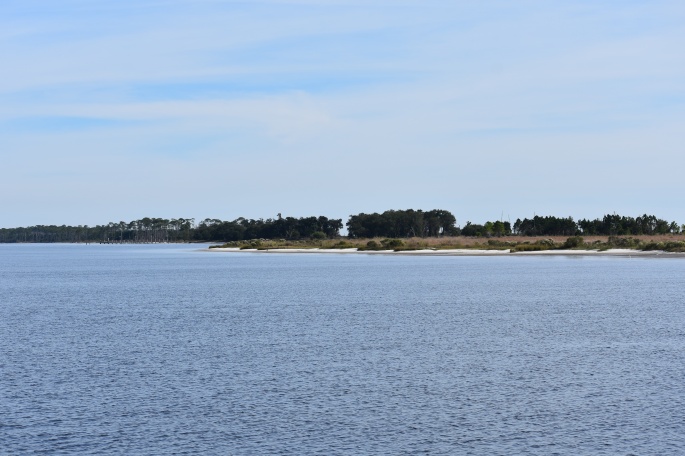 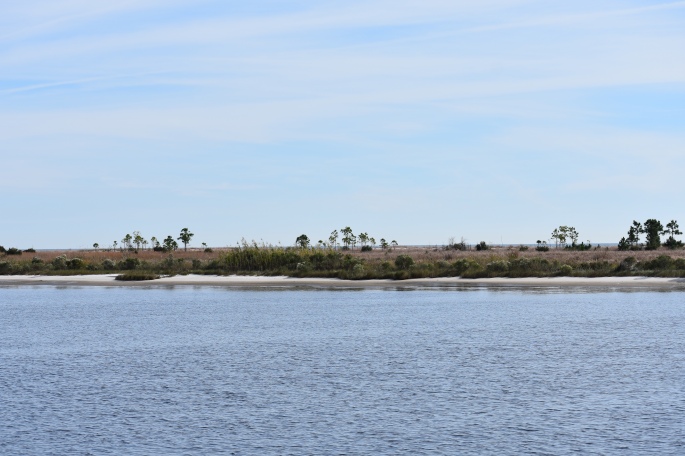 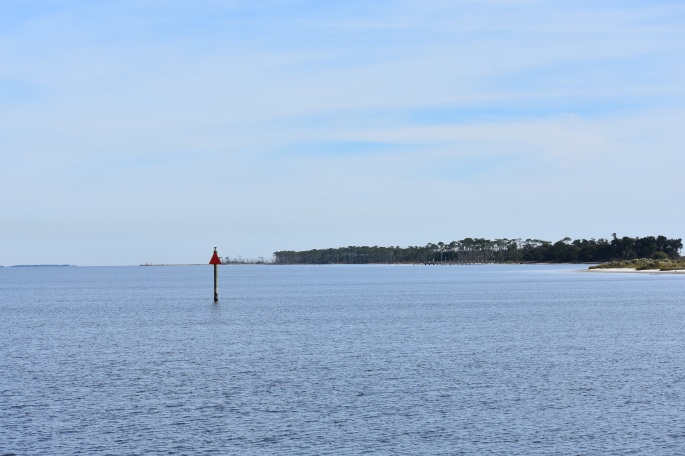 (Sorry, not real satisfied with these photos.)

Once out there, they dropped the net and began dragging along the bottom, that’s where the shrimp are. 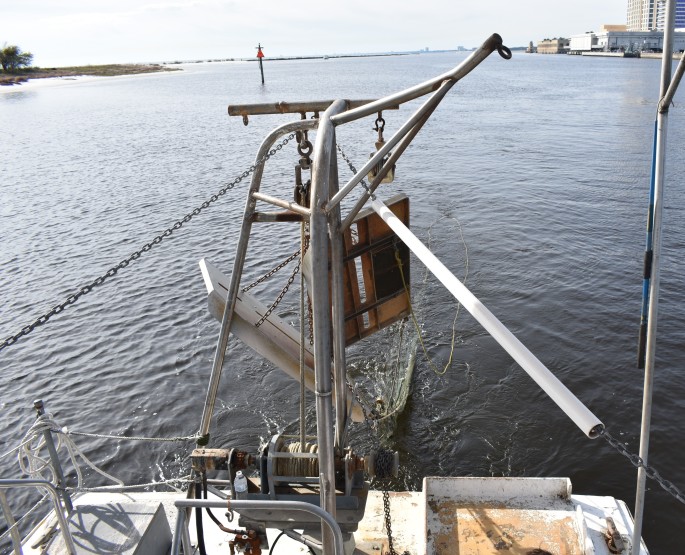 After dragging the bottom for about 10 minutes, they brought the net up and let’s see what was in it. 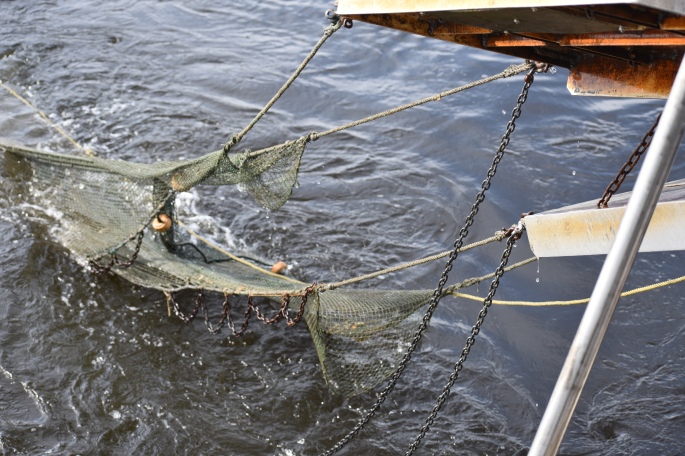 the seagulls were sure interested in what we caught. 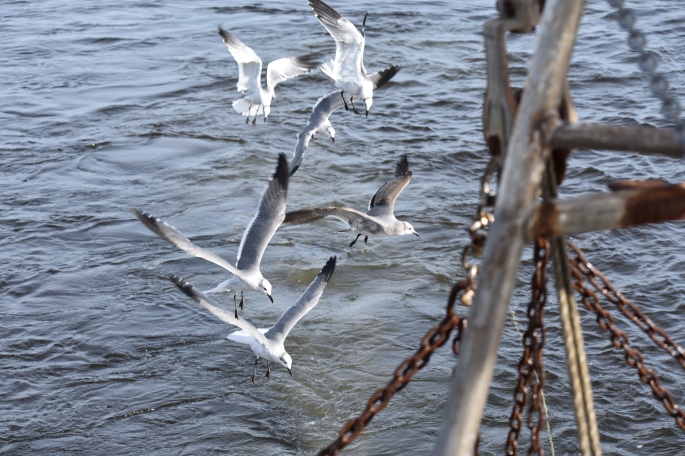 Yes, those are shrimp. 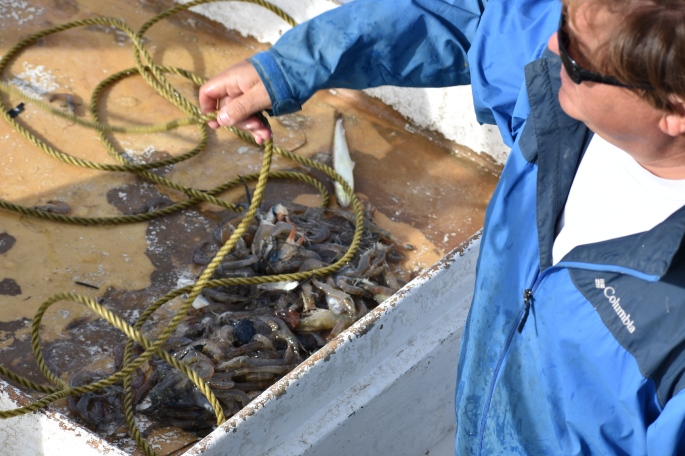 Also brought up a blue crab. *(No crabs were harmed in the taking of these photos). 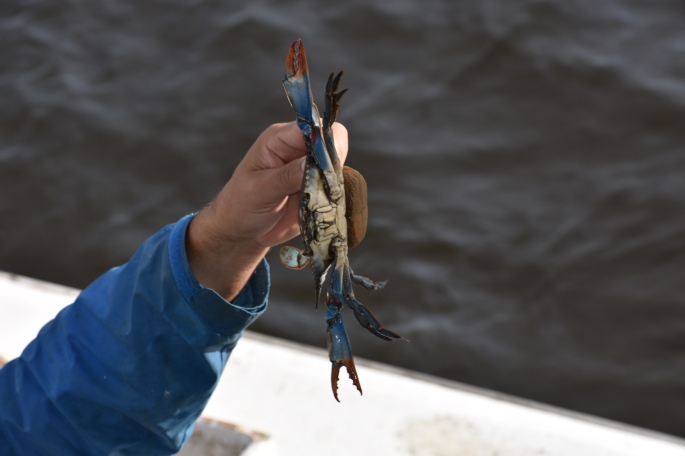 They dropped the net a second time because the guide had a fishing charter for the next day and was going to use the shrimp as bait. 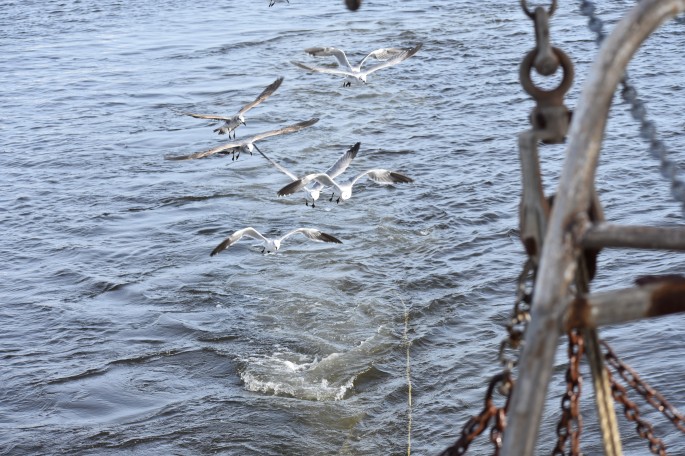 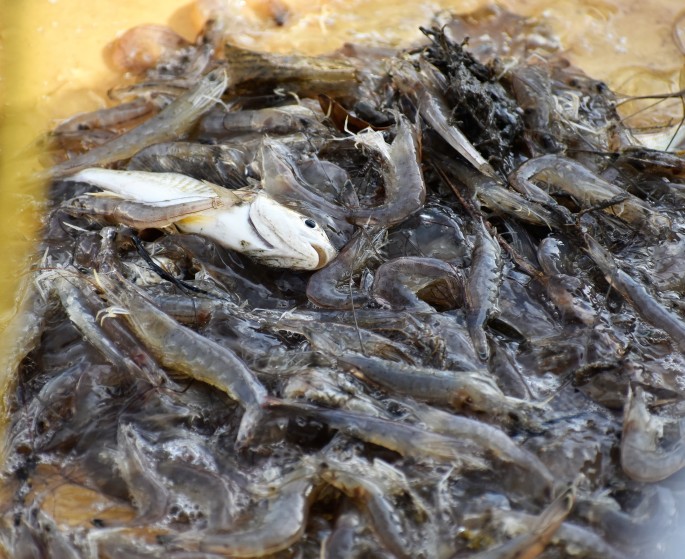 I don’t like seafood and after seeing these critters up close and personal, I still don’t. 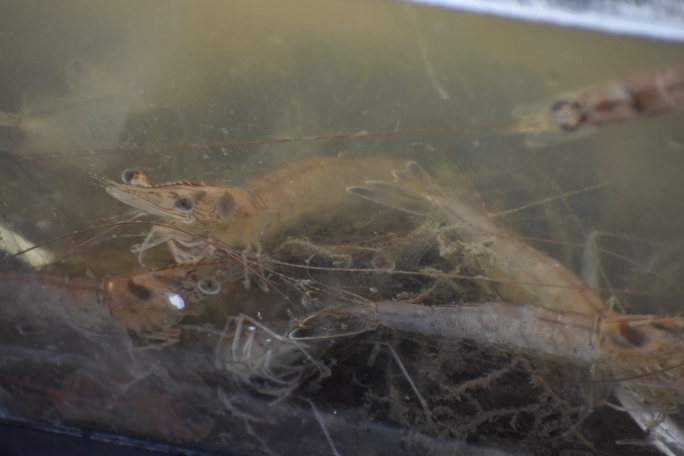 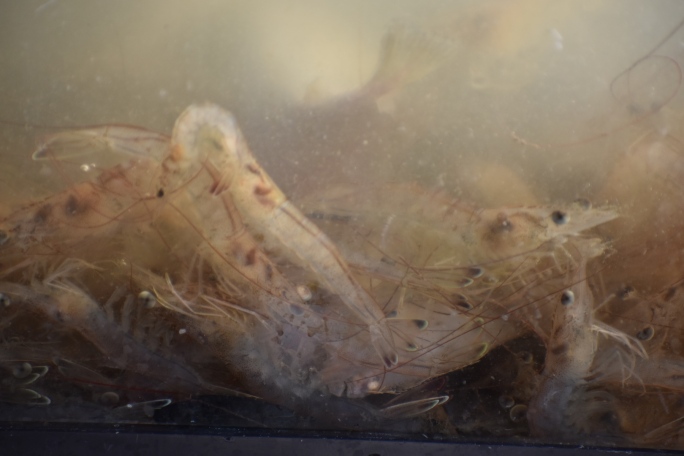 I know that he/she does. 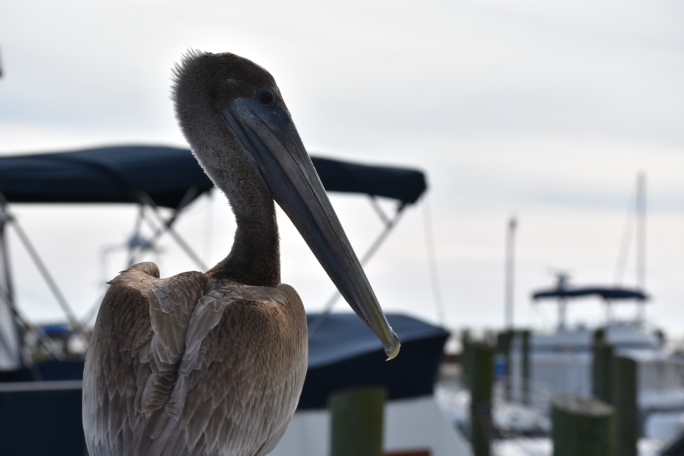 Again with the penguin, are these guys under contract?

Had to take a photo of one of the crew.  He/she would get you drinks from downstairs and bring them to the upper deck for you. 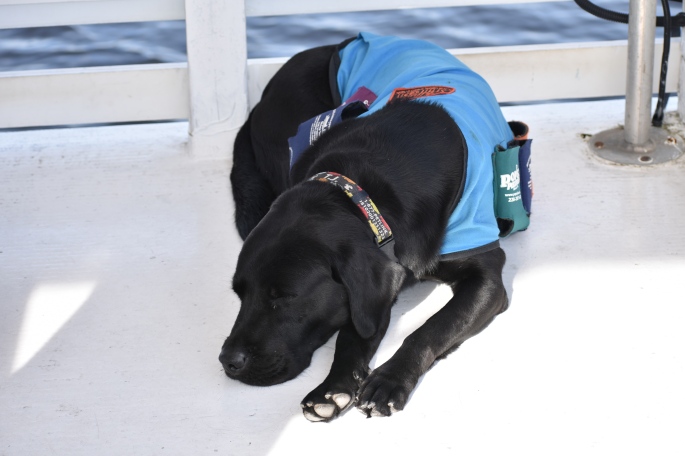 Wow, I didn’t think it could get more adventurous then going out on a pseudo shrimp boat but I had something to top it.  Next on the list was driving go-karts (or so I thought). 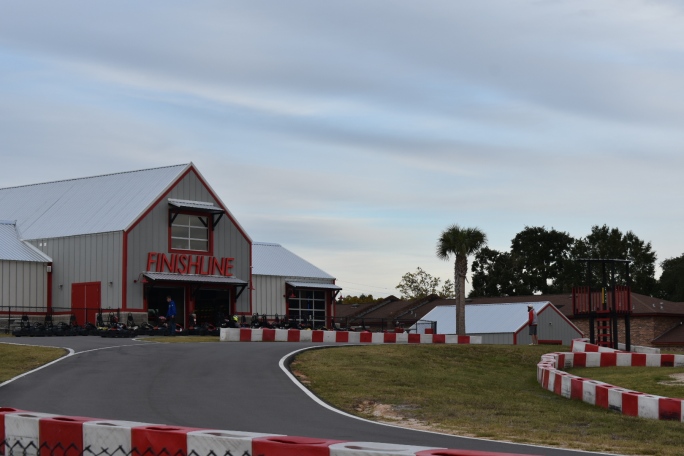 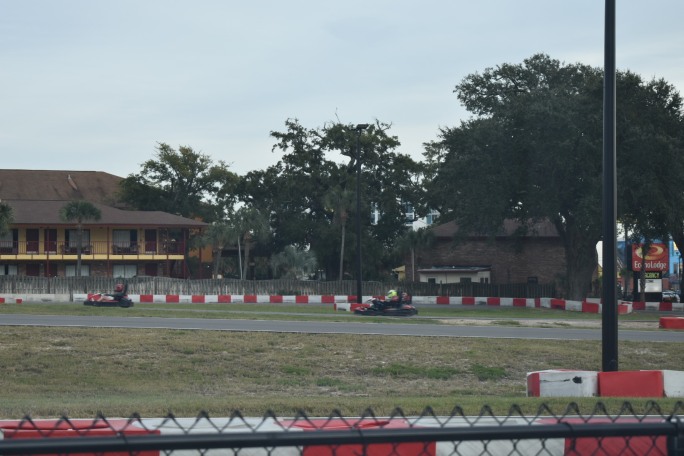 A bit expensive, $25.00 for about 10 minutes but what the hey, I’ll do it twice. I checked in and it was busy, took almost twenty minutes to get signed up.  Then it was off to wait until my heat was called. After another 30-40 minutes of waiting, it was finally my turn.  Got in line, was given a helmet and briefing and then wait again.  Seems someone ran into the protective rail and paramedics were called.  After more waiting, this time much of it sitting in the kart ready to go, they decided they had to do some track modifications and it would be another 30 minutes at least.  Well, it was getting dark and while it would have been fun, I resigned myself to it just not going to happen, I actually took it well remembering to “roll with the flow.”  I was able to get my money back and then I headed back to the park after spending my last full day in Southern Mississippi.